The Office of the City Clerk provides the professional link between the citizens, the local governing bodies and agencies of government at other levels.

City Clerks have pledged to be ever mindful of their neutrality and impartiality, rendering equal service to all.

City Clerks continually strive to improve the administration of the affairs of the Office of the City Clerk through participation in education programs, seminars, workshops and annual conferences of their state, province, county and international organizations.

We value the dignity and worth of our citizens and to this end we pledge to continuously improve the quality of life and economic prosperity of our residents by assuring all of our citizens a clean, safe, economically viable and progressive city that is responsible to changing needs.

This office also responds to public information requests and is a "hub" for the dissemination of information to the public, city officials, department directors, other governments and public agencies. 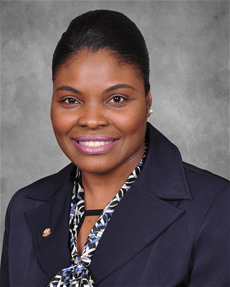